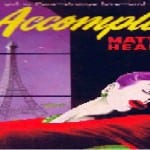 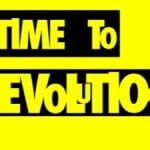 Abu Atris | neo-liberalism Two observations about Egypt’s history as a neo-liberal state are in order. First, Mubarak’s Egypt was considered to be at the forefront of instituting neo-liberal policies in the Middle East (not un-coincidentally, so was Ben Ali’s Tunisia). Secondly, the reality of Egypt’s political economy during the Mubarak era was very different […] 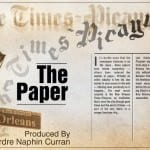 The people who disobey. The people who resist in the obscurity of everyday life. The people who, when forgotten too long, remind the world of their existence and break into history without prior notice… There is no oppression without resistance. There is only time stretching more or less slowly before unexpected—or out of sight—the collective […]