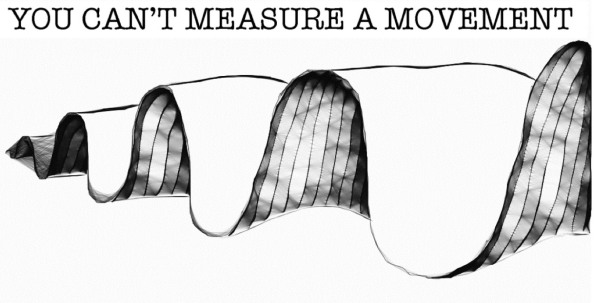 In the following section, we asked several contributors to reflect upon a month of movement. March saw actions at universities continue, resistance erupt on the streets and London play host to one of the largest demonstrations in over a decade. What follows are reports of struggles and also articles discussing the March 26th demonstration.