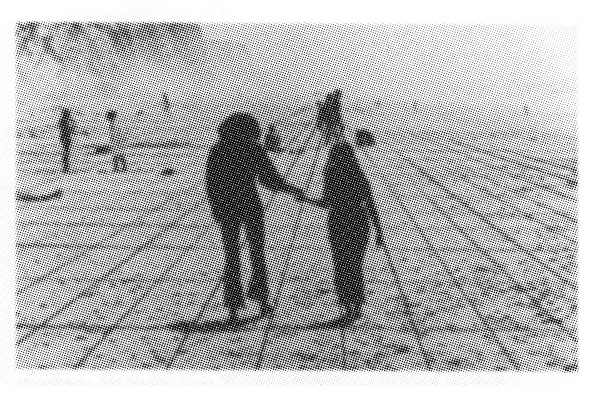 More lettuce to chew over from our readers.

Dangerous Alliances: Class and the Student Movement, Edition Zero is really very interesting and beautifully written. Reminds me of Pasolini’s Valle Giulia but, just like Pasolini’s poem, I think there might be a problem in your argument. Whether you’re from Oxbridge or Croydon shouldn’t count in a movement, as long as you are thoroughly aware of the embodied ideologies your class belonging involves and as long as you are bearer, in words and actions, of authentically progressive stances. This sounds very politically uncorrect, but I cannot see any reason why Oxbridge people (of a certain social class) shouldn’t be leading this movement. Unless, of course, their slogans and demands start to reflect elitist interests and culture. I am aware what you describe is a sort of uneven division of labour along class lines within the movement, but the way out of this is to stay focused on the struggle and its objectives, not advocating more space in the media for young working class people. This is a sort of multiculturalist, liberal way of talking about social class, incorporating Blair’s Third Way within Cameron’s Big Society. What we are fighting should be hard battles against deep, structural economic inequalities and ideologies: we should be focusing on what we want to achieve, not on where we come from and on how to give media visibility to the minorities/poor within us.

Also, your remarks about the conditions and fights of students as being ‘limited’, reminded me of how Negri and Hardt are often criticized by orthodox Marxists for focusing on intellectual labour and cognitive proletariat, as they call it. The orthodox argument would be that one shouldn’t be focusing on these new forms of exploitation, as they only involve a limited number of people in the West, while the majority of proletarians worldwide are unskilled manual workers. Negri and Hardt’s answer to this is that, when Marx wrote Capital, industrial exploitation also involved only a limited number of people in the West, namely in England. For them, the point is not to analyse what regards the majority of workers, but to be able to identify what is at the core of the transformations of contemporary global capitalism, and intellectual labour (including your students) definitely contends. Moreover, are we sure that the student condition is today still limited in time, as you write? All evidence seems to suggest it is increasingly expanding throughout our lives, well beyond what it used to be in the traditional ‘Fordist’ model. Are you sure that ‘what are we going to do when we leave university? is the right question to ask? Maybe the question is: are we going to leave university at all? Have universities become the places where the most advanced form of labour struggle – something that will involve us all, even the young working class who didn’t go to university – is taking place?

/ Elisa Pascucci , University of Sussex
—-
Hi, thanks for my paper! Great cover …no explanation or apology required. Words were never ‘ours’ or theirs for that matter.In the slip and play of words we find, yes violence and power at work, but also poetry and new meaning. We re-use words, they are not for destruction. You can hijack a word but only the fearful would destroy or abandon words. We hijack words to create new terrain, new space to illustrate our ideas, but if, as the last 40 years has seen, we attempt to hijack words to create a programme we turn opposition into an endless circle time, a show and tell ending in apology and reconciliation. Our theory must, by its radicalism, promote our multiplicity. Our universals are under daily construction and are only able to be threatened when they ossify and become our dogmas. Words remain unavailable to all, perpetually and wonderfully elusive, and events dictate their usefulness or otherwise. What was redundant returns whilst what seemed essential must pass away. Our use of words creates a space between us and power and opens up a new terrain where we create opposition and celebration. Words, like broken windows, function as both entrance and exit and the action that necessitates the choice requires all words to carry the day. Words are stones with which we arm ourselves …our multiplicity creates a billion of them but when we confront power this billion, this richness, can become our burden. Our radicalism and its theory informs our choice and we must know which words to choose and when….often a well chosen solitary stone becomes the most effective weapon. Good luck with the paper I look forward to future issues.
/Paul