You are here: Home / 3 Ed One / Strike Together, March Together

The 10 November demonstration kick-started the biggest student revolt since the late 1960s. It also inspired the Universities and Colleges Union to ballot for strike action over jobs, pay and pensions. Mark Bergfeld from the Education Activist Network reports on the strike. 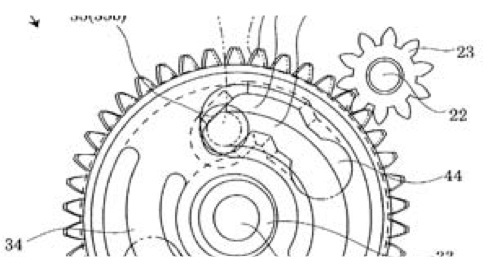 At first sight, the UCU strike may have seemed very ‘economistic’ but in the context of the government’s assault on students it transformed into one about defending access to education and opposing the government’s neo-liberal agenda. Lifting the cap on tuition fees has allowed the market to rip through the higher education system. Scrapping the Education Maintenance Allowance, and refusing to pay fees for those who want to learn English and are on income support, hits the vulnerable. The wholesale privatisation of the sector is the end game.

Lecturers in Further Education (FE) and Higher Education (HE) have suffered from years of casualisation and marketisation— forcing colleges and universities to compete in a race to the bottom in the quality of education provided and wages and conditions for workers. FE has the second highest proportion of hourly-paid workers in the country (the catering industry has the most). Lecturers in HE are pitched against Vice-Chancellors who have just awarded themselves a 20% pay increase. In short, our lecturers are at the forefront of the struggle against their bosses and ConDem austerity!

As no other trade union called a national strike in the run-up to the monster TUC demonstration on March 26, the UCU strike is a beacon of hope in the wider trade union movement. It shows how we have to fight back if we are to beat the Tories and break the Coalition. The battle cry is strike together, march together.

The UCU strike made the possibility of student-worker solidarity a concrete reality and hopefully will not only inspire lecturers to take further strike action but also other public sector workers who are under attack. Lecturers need to secure victories over their specific issues. But they also need to link up with other public sector unions to coordinate strike action. From here on, we could see industrial action and strikes of council workers coinciding with university occupations. Or a postal worker’s strike coinciding with highschool walk-outs. Action that focuses on specific disputes and demands is the way to win. This can create the conditions for victory in defense of education and public services.

At the TUC Congress in 2010 the cries for coordinated strike action grew louder and louder. Yet we haven’t seen any national strikes whatsoever. No one group can fight the Tories and their friends by themselves. We need to fight together. The lecturers have paved the way for coordinated strike action, and herewith also for a general strike which can break this Coalition and grind the system to a halt.
http://educationactivistnetwork.wordpress.com/